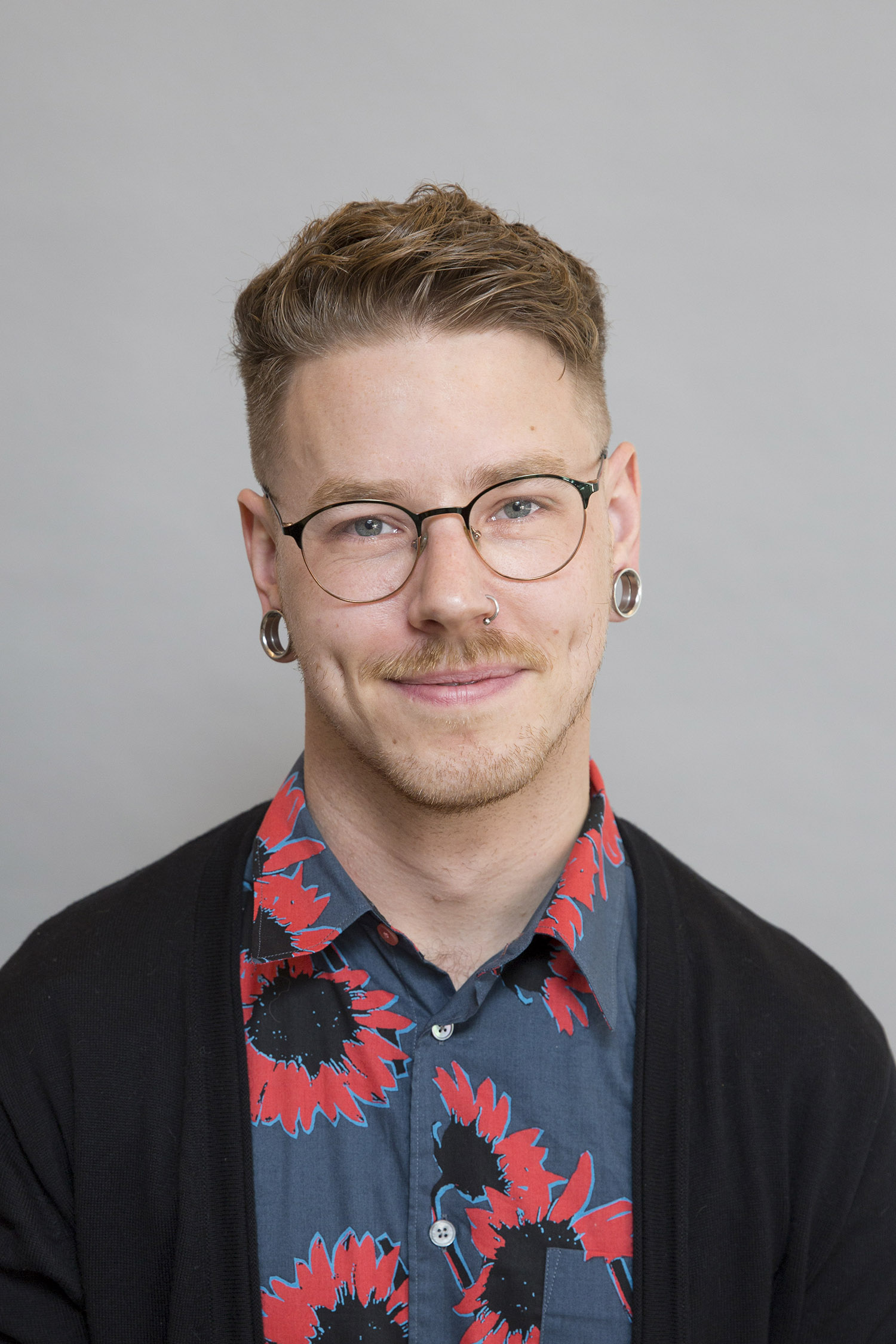 My research centres on philosophical questions surrounding the dynamics of complex social systems using formal tools from evolutionary game theory. This research involves interrelated projects which address (1) the social, philosophical, legal, and ethical implications of artificial intelligence, machine learning, and other data-driven technologies, (2) the evolutionary origins of linguistic communication, and (3) the dynamics of other, non-linguistic, social phenomena. Some current research projects of mine are described below.

1. Philosophy and Ethics of AI and Emerging Technologies.

A significant focus of my interdisciplinary research concerns the ethical, social, legal, and philosophical implications of artificial intelligence (AI) and emerging technologies. This work is unified by questions surrounding ethically aligned learning machines, or how AI systems can acquire moral competence. For example,

These questions are important in the long-term for AI safety, toward building machines which can achieve specific goals while acting in a way that is consistent with human values and social norms.

This work aims to address the following questions:

Many researchers think that if we could explain how some distinctive feature(s) of language evolved, we would have taken great strides in bridging the evolutionary gap between simple communication and natural language. The most common feature of natural language that is appealed to as a gap-bridging explanatory target is compositionality (and related features like hierarchy and recursion). I argue that the emphasis placed on compositional syntax in language-origins research is misguided. This suggests that it is a mistake to assume that since compositional syntax provides a crucial difference between language and simple communication, research on language origins must, therefore, centre on the evolution of compositional syntax itself.

Instead, I propose that reflexivity—the ability to use language to talk about language—provides a plausible alternative explanatory target for language-origins research. Communication is a unique evolved mechanism to the extent that it can overtly influence the evolution of future communication: once individuals learn to communicate, those abilities may be used to influence future communicative behaviour, leading to a positive feedback loop. Furthermore, reflexivity gives rise to rich compositional structures from which genuinely compositional syntax can emerge—but, as a byproduct rather than an explicit target of evolutionary pressures. Finally, I further argue that reflexivity does not succumb to the problems that compositionality faces: role asymmetries are accounted for by the underlying mechanisms that give rise to reflexive communication systems; there exists empirical evidence of plausible precursors to reflexivity in nature; and, the precursors of reflexivity are genuinely graded. This furnishes a novel (and plausible) account of how language might have evolved out of simpler non-linguistic precursors.

I am also interested in the dynamics of (non-linguistic) social phenomena more generally. This research stems primarily from work done under a grant from the National Science Foundation (USA) on Social Dynamics and Diversity in Epistemic Communities (PI: Cailin O’Connor, UC Irvine). We use formal models and simulation results to make arguments about a variety of social phenomena. For example, our work on discrimination shows how small degrees of power give rise to radically inequitable distributions of resources between perceptibly distinct, but otherwise effectively identical, populations of individuals. This result has consequences for the viability of accounts of distributive justice. Our work (with Anders Geil, Columbia University) in social epistemology shows how false beliefs—concerning, for example, scientific information or ‘fake news’ items—spread and persist in a network of individuals, even when an explicit retraction is issued. This research programme is unified by the aim of understanding the role of social structure and interaction on epistemology and justice.

Outside of this central field of study, I have additional research interests in philosophy of language (more traditionally construed) and metasemantics; social, political, and legal philosophy; and 20th Century analytic philosophy—especially Frege, Russell, and Wittgenstein.